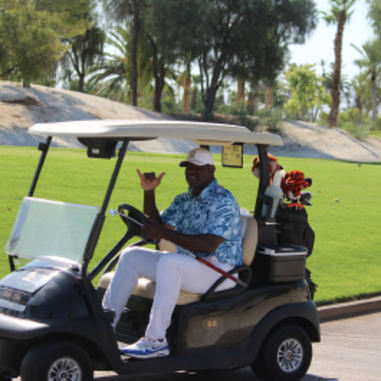 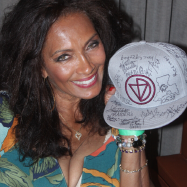 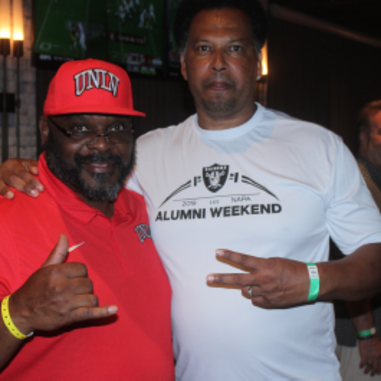 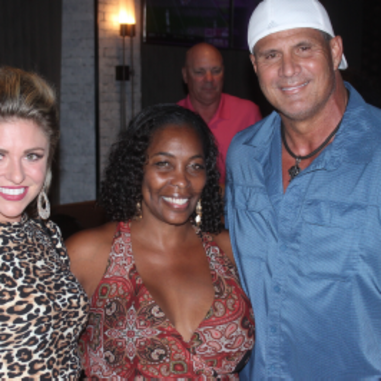 The Ickey Woods "Fairways Fore Airways " Celebrity Golf Tournament is set for Las Vegas Monday, April 17th, 2023, at the prestigious DragonRidge Country Club in Henderson, NV. This tournament directly benefits the Jovante Woods Foundation and the UMC Children ' s Hospital. The Jovante Woods Foundation ’ s goal is to not only raise awareness and educate about the dangers of asthma but support asthma research and to develop more effective medication to control this disease. Our goal is to ultimately discover a cure. Woods ’ son Jovante died on August 14th, 2010 due to complications from asthma. Ickey has devoted the rest of his life to doing all that he can to combat this deadly disease.